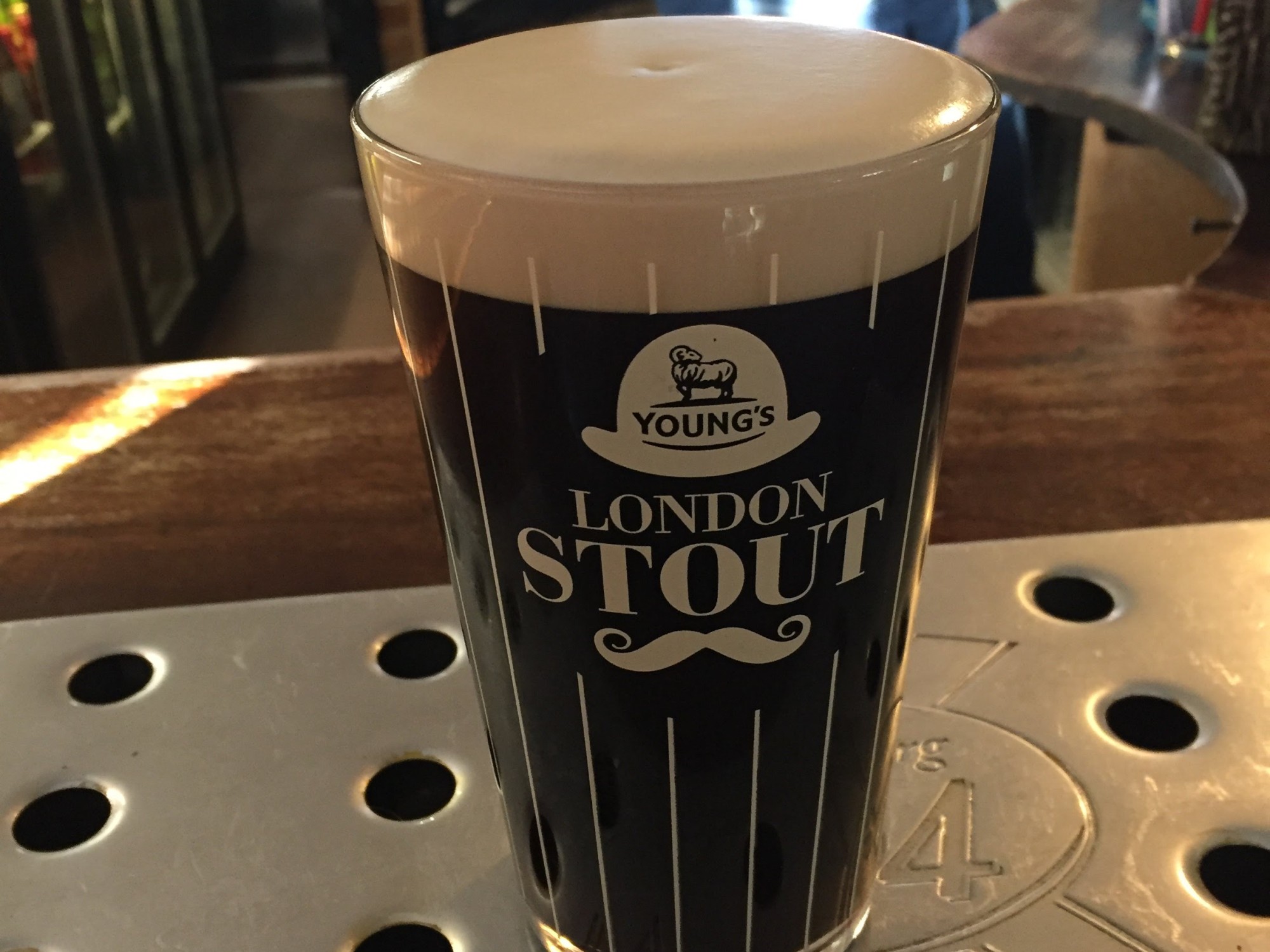 “‘Allo Playmates! ‘Ere’s a bunch of London songs. And some tales of a young man’s adventures in the big city”

The motivation behind this one was to tie up some loose ends and pay some dues. I started with a song as old as I am by a voice I’ve known as long I have been buying records.

Billy Bentley (Promenades Himself In London) – Kilburn & The High Roads

Then I instantly remembered the community around my first childhood home. Uncle Snowy, the mix of cultures on each floor of our high rise and the records echoing along the halls.

London is the Place For Me – Lord Kitchener

I spent some of my young adulthood being a Lad in love with an Archway Kim Wilde on the underground. Getting off at the same stop is key to love in the city.

Gigs in London probably make up 90% of my music experience. The Wildhearts make up possibly 30% of those.

Greetings From Shitsville -The Wildhearts

Being skint in the city is one thing. Falling victim to the vagabonds, artful dodgers and Droogs is another. A little bit of money and a take away curry… At midnight? That’ll sit on yer chest!

Down In The Tube Station At Midnight – The Jam

Other peoples perception of your city is a fascinating thing. We live here but we never do anything touristy.

Before London week there were some entries that made the grade (or in this case set the standard) but preempted the theme when they were posted in earlier days.

Some times you can find yourself crossing town hitting all the stations of the cross just trying to keep your life together.

Another outsiders perspective. This one a specific unwritten memory left unspecific. The relevant parties know who they are.

Living in London you get the vibes of those who’ve gone before you. You feel the history in the walls, on the stairs and while laying in your bed at night in the same spot as generations before and after. If you’re renting that’s usually because there hasn’t been a lick of paint in the gaff since William Thatcher and his mob holed up there before a jousting tournament. But what do I know?

It made sense to finish on an anthem. One purposely recorded for London’s big party in 2012.

Under The Westway – Blur