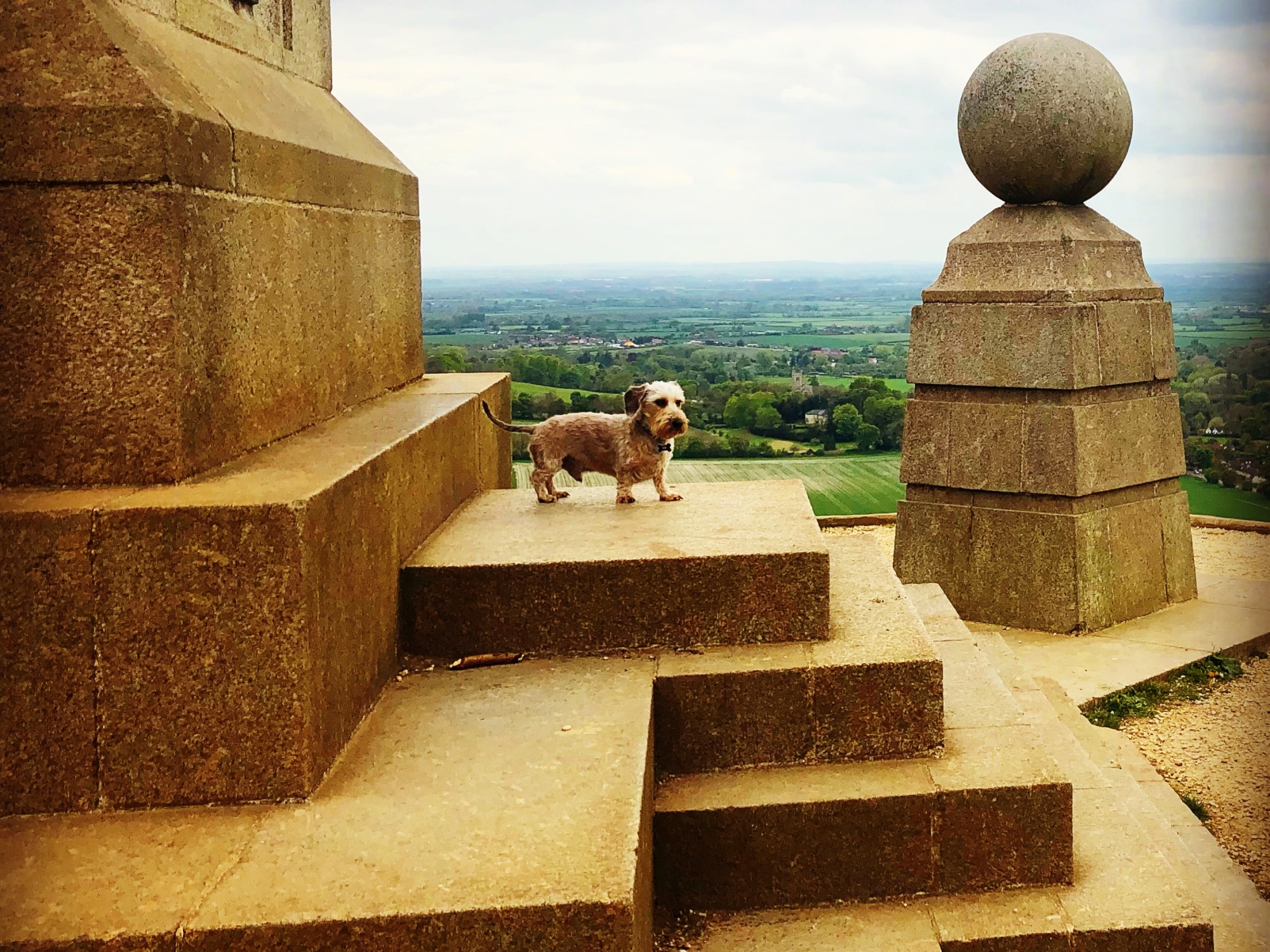 This may well be the only song in the whole of London Week not recorded by Londoners (or Essex Boys pretending to really be Londoners…) nor by even (Fee Fi-Fo Fum) Englishmen.

You know the song already. If you don’t know the song and you just know the piano riff. And you’re thinking ‘Where’s the guitar line from Sweet Home Alabama that goes with this?’, well… Let’s just say you need less Kid Rock in your life and more Warren and more Skynyrd and probably more multi vitamins too… So we’ll say no more about it.

Werewolves and London go together like Mutant Pigmen and Nazi Stormtrooper Uniforms. That is to say, they go together very effectively indeed.

I had a Boss years ago who was a huge Californian Surfing Dude called David. He was a child of the 60’s who was over here contracting in the firm I worked for as our head office was over in the US.

David was what I believe they call an Anglophile. He loved Britishness. Not just kings and queens and guillotines. He loved Monty Python and The Beatles and Queen and Led Zeppelin and Real Ale. He described his month long visits to the UK as Consulting in Disneyland.

One of the things David wanted to do with his weekends here was carry out an activity called The Wimbledon Eight. He’d read about it in a book about Oliver Reed. It’s a pub crawl akin to the plot of that Edgar Wright film with the Alien invasion that isn’t as funny as Hot Fuzz.

He’d heard about the eight pubs surrounding Wimbledon Common (but he had no idea what a Womble was) and the antics you can get up to by drinking a set amount of grog in each pub before moving on to the next.

He’d tried something similar in the past by navigating Soho in a single night using the lyrics to Warren Zevon’s hit as directions.

Dave and his Mexican side kick Jeff (RIP My Friend) had enjoyed Pina Colada’s at Trader Vic’s, they’d had sake and beef chow mein at Le Ho Fooks and they’d been overheard in Mayfair (not the cheapest part of the big smoke to go for a drink but I think it all went on expenses anyway).

Then I have to only assume they ran amok in Kent as the lyrics detail before walking with Lon Chaney and the Queen ‘doin’ the Werewolves of London’.

I convinced them the Wimbledon Eight was a bad idea as Wombles were a protected species and as such roamed the common rabid and un-vaccinated.

I taught them the rules to Mornington Crescent instead.

As a footnote, Werewolves of London is one of my ‘go to’ Karaoke Songs. If Saturday Night’s Alright For Fighting and First Of The Gang To Die have not been made available. I go looking for this. When I do it, I’ve been told I sound like this…