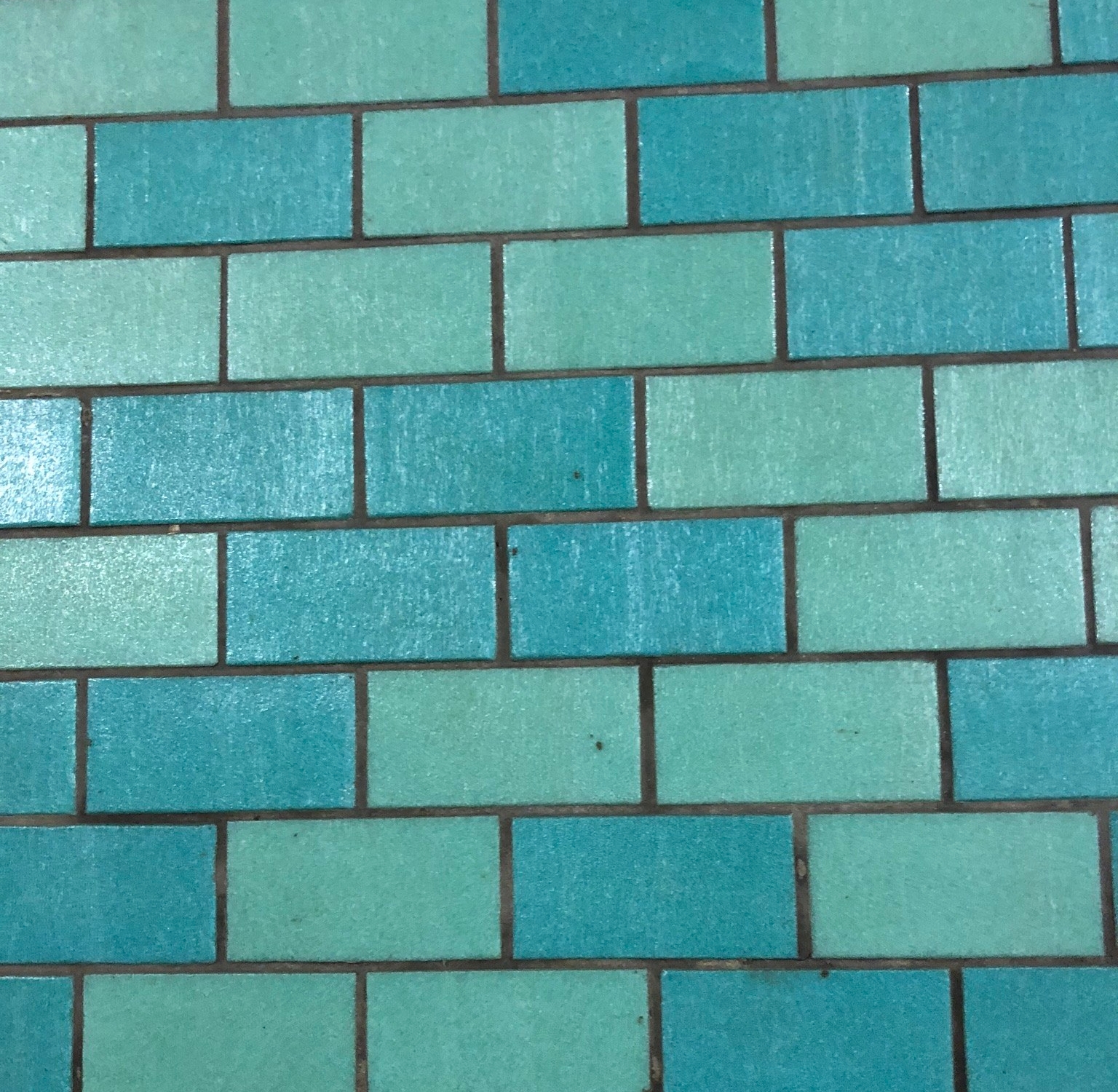 You know me, I love a cover. I also love Mark Lanegan’s voice and despite some claims to be all punk and no prog, I love me some Pink Floyd. So here we are with only a few hours of 2018 left and I’m looking back over the tracks I’ve dug on the deepest and the replay’s I’ve hit the hardest and I’m going to level with you.

Every couple of hours for the next two days comes the traditional ‘SteveForTheDeaf’ Other Tracks Of The Year Blitz. I don’t know why I feel the need to post all these songs so close to the end of one and start of another trip around the sun.

Mark L doing a track from The Wall might seem a bit Karaoke Night on paper. I was actually in a stage production of The Wall at one point in the 1990’s as part of some hobby or other overlapping with having the hots for the girl in the box office at the local theater and my love of this record. The Wall was the one that got to me when I was resisting Saucerful of Secrets and Atom Heart Mother. What can I say? I’m a sucker for a concept album.

My bit wasn’t anywhere near Nobody Home. I led the Hammer Army around the stage carrying a standard we could march behind all dressed like Blackshirts. It was pretty epic and laser filled stuff. I did get a date with the box office girl later though you’ll be pleased to hear.

Lanegan’s voice is one of the most recognisable in rock. When he sings those incredibly famous lyrics he doesn’t struggle at all to make the song all his for the duration of the track. It looks to me like this comes from a tribute album where different artists cover the whole of the original album but in reality I’ve heard nothing else about The Wall Redux except this track popping up and me buying a download.

I know i could find out the truth in half a dozen clicks, I kind of like not knowing. This just floating around my playlists as a classical sculpture of a downer among the debut singles and Judas Priest works perfectly. What else do you need?