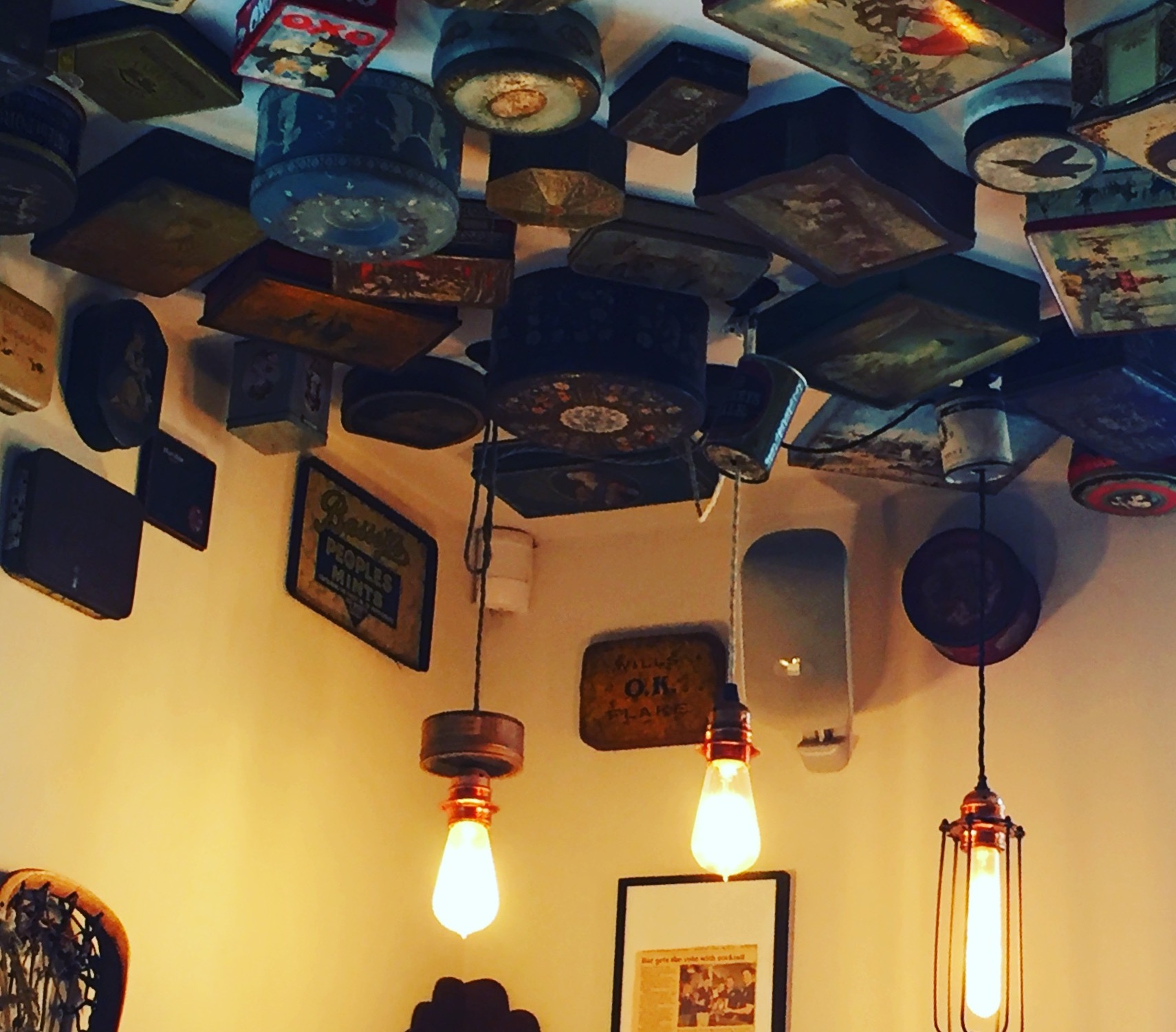 I posted about Mattiel not too long ago and I called her music ‘A bit of a departure’ for SteveForTheDeaf to feature. That was because it was possibly as close to current mainstream pop as I have ever got on these pages.

Well. I’m not suggesting that of the dozen people who were reading, one of them was Mattiel or her agent or her mother or anything like that… But what I am saying is this next release from her is much closer to the SteveForTheDeaf sound you would expect to hear on these pages. Garage rock guitars and telephone line vocals rattle out a Strokes/Stripes ode to dressing in leather and doo wop and rollin’ through the decades.

Remember when Joss Stone took The White Stripes Fell In Love With A Girl and turned it into a retro soul number? Well if you took all the base materials involved in both of those records and altered the percentages of each element, you might get Bye Bye.

So Mattiel, it turns out was a rock and roller all along. That or my little blog has some mighty powerful reach into the creative output of the indie world I was hitherto unaware of (turns out those pentagrams and candles cluttering up this place might effect more than just the feng shui of my house).

I mean it’s either that or I heard the less characteristic of tracks first and Mattiel’s really rather raw rocking Self Titled album (released back in March) was written and recorded before and without the influence of SteveForTheDeaf’s song a day posts on WordPress.com.

C’mon though. In all honestly, what are the odds of that?

If you want a bit more of that early rock and roll feel in your ears why not check out this acoustic take on the track too? It’s got a bit of a Mississippi Delta feel to it and her voice is just as mighty as it is on the garage rock sounding album take.