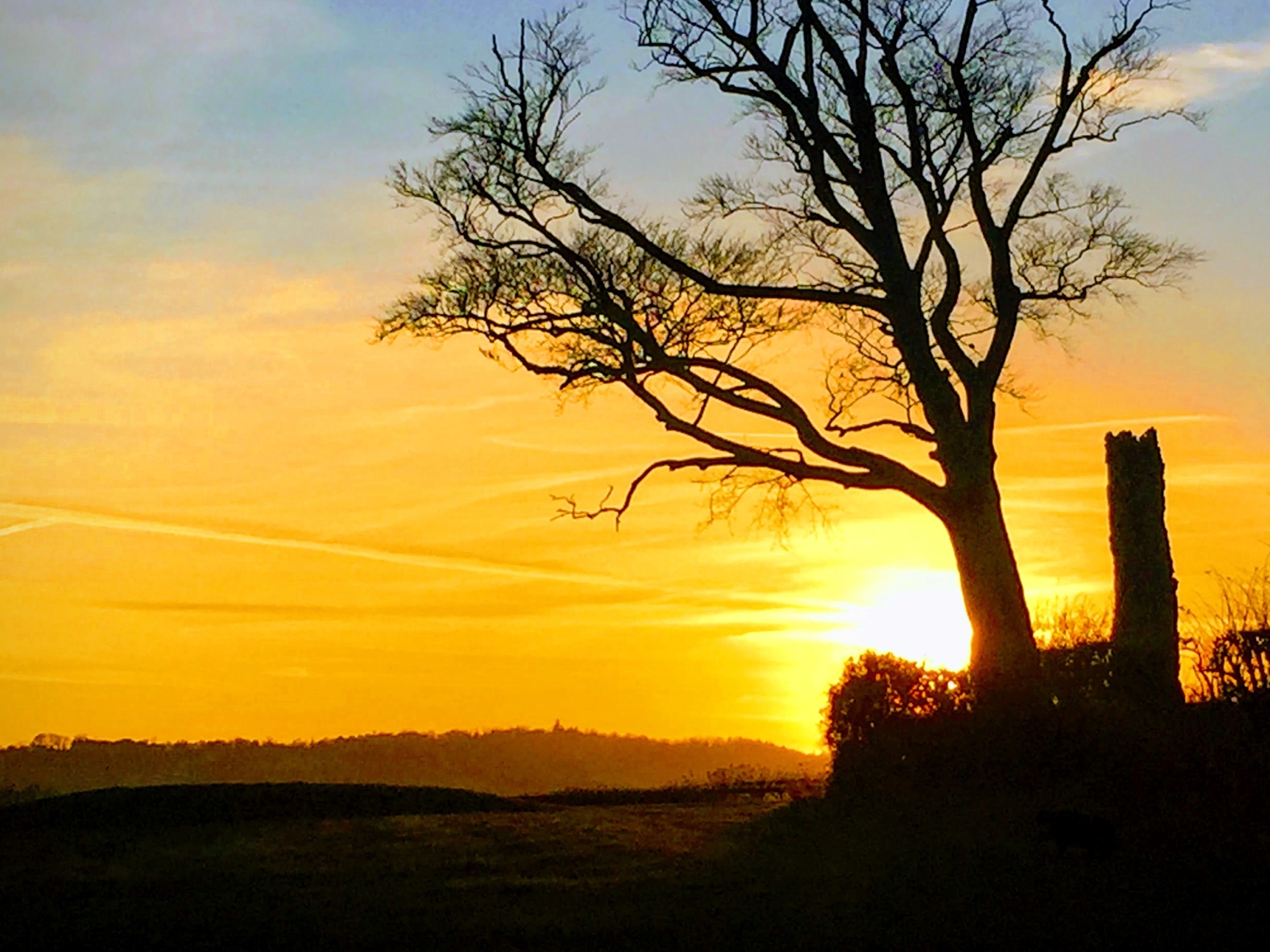 We could cut and paste the Mary J Blige write up from back in the summer and swap the names around to almost fit Shy FX into his slot on SteveForTheDeaf. This is one of the songs that made it’s way onto the barbecue playlist and now has it’s place forever enshrined in our house as ‘It’s sunny, quick make some calls and make some coleslaw’

Soon Come features Liam from Chase and Status on a record by a producer normally associated with Drum N Bass not light pop reggae. So y’know, not my usual 90’s Grunge or 80’s Metal demographic.

Songs though. You form relationships with them and the people you hear them with. Soon Come gets played because it’s a light pop reggae tune and because whatever the mix of people at your cook out, it cannot irk anyone.

Unt Yit there’s also the fact that it’s been on the playlist for almost five years now. It’s not a top 40 tune anymore. It’s associated with the event. Just like Family Affair and Taj Mahal’s Leaving Trunk. Sure there will be additions to the play list year in year out which ebb and flow. Paramore’s Hard Times made it on last year. Will it still be there in another 12 months? Perhaps.  Junior Senior fell by the way side. So did Kottonmouth Kings. And Yet Shy FX hangs in there.

Some songs (certain songs) just fit the event. They become part of a common story. On this frozen winter morning where there is so little sun in my hemisphere and the long dark night rolls into blue Monday. Let’s have some sunshine. I’m making coleslaw. Let’s make some calls.